Here are my Friday Night Sew-In results. Long story short, my computer was in the shop and it took a couple days to get it going again. But now everything is working. It's nice to be near an Apple store again. 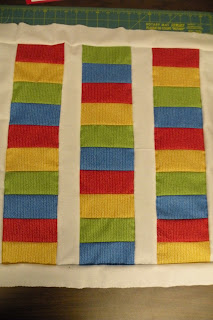 This is what I pieced Friday evening.  I didn't make it to my sewing table until around 9:30 and then it took a while trying to decide what to make. I have a quilt basted and ready to go, but I didn't feel like doing that. And I didn't really feel like ironing or cutting either and I had no projects cut and ready to be pieced. I finally decided on making myself this little mini quilt. Around my quilt area and in my bedroom, I have 5 mini quilts that my sister has made me and I thought it was about time I made one for myself. This fabric looks knitted and came in a Caroler layer cake. I had set it aside to use and had even cut the 10 inch squares into 5 inch squares once, when I thought I knew what I wanted to do with them. I obviously changed my mind and found the little stack of charms when I was unpacking. 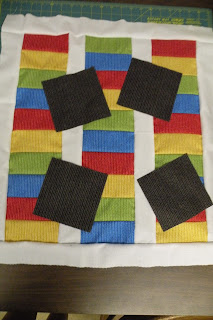 I cut the charms in half again, pieced them, added some white from a jelly roll and called it a night. I have 4 squares of black left and I wasn't sure then what I was going to use them for, but I think I have decided and hope to do that this week. 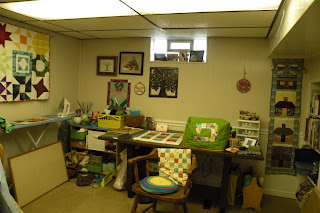 And here is a peak at my sewing area. Yes, I am in the basement so I probably won't be taking many photos down here. The Iris quilt and Houses quilt are mini's from my sister. 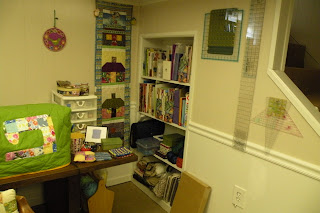 Against the stair wall is a built in shelf that holds books and some fabric and yarn as well. I was going to take a picture of the other half of the basement but that's where the kids play and it was a mess. And it's also where the half-unpacked boxes are sitting too. I'll get to them eventually.

Posted by Rachel Slote-Brown at 11:03 AM

Email ThisBlogThis!Share to TwitterShare to FacebookShare to Pinterest
Labels: Friday-Night Sew In, Quilting 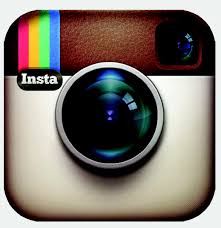